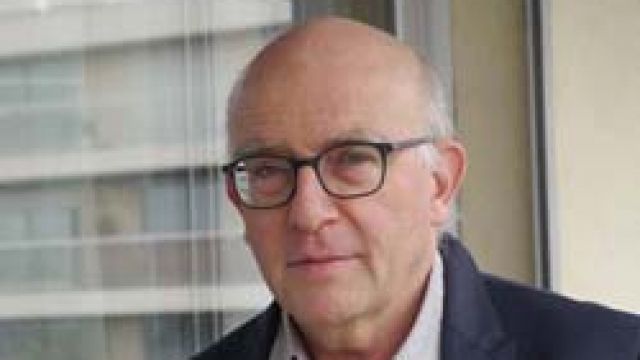 SMS
French Historian Says He Was Detained By US Customs For 10 Hours
By Ryan Biek
By Ryan Biek
February 27, 2017
The incident had to do with Henry Rousso's legal right to get paid to lecture without a valid work visa.
SHOW TRANSCRIPT

A respected historian from France was detained for 10 hours by immigration agents at a Texas airport.

Henry Rousso was arrested on Feb. 22 at George Bush Intercontinental Airport following a random customs check. In an article for The Huffington Post, he says officers accused him of trying to work illegally in the U.S.

Rousso is an expert on post-World War I France and the Holocaust. He was traveling to the U.S. to speak at symposium at Texas A&M University.

He had a valid tourist visa allowing him to visit the U.S. and accept a $2,000 payment for his speaking engagement. The immigration agent said Rousso was "illegally" returning to the U.S. without a valid work visa. 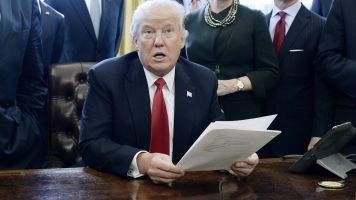 Rousso says he was told he'd be flying back to Paris on the first available flight. But hours later, a different officer told Rousso his detention was a mistake and reportedly called the first officer "inexperienced."

Rousso told the Houston Chronicle: "No question, I'll be a little reluctant to come back, even if I love this country. The problem is that this incident can happen any time to anybody."

After he was released, Rousso learned that Texas A&M officials and an immigration lawyer made phone calls on Rousso's behalf to ensure his release. As of early Monday, U.S. Customs and Border Protection had not commented on the incident.

The immigration lawyer who helped Rousso get released told The New York Times what happened to Rousso is unusual. But he said border agents are "looking really hard for reasons to deny, instead of reasons to admit."