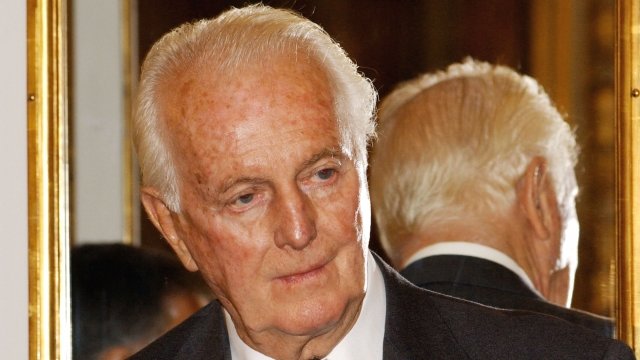 French fashion designer Hubert de Givenchy has died. He was 91.

His partner told news outlet AFP on Monday that Givenchy had died over the weekend.

Givenchy created his namesake brand in 1952. But he's probably best-known as the creator of the little black dress Audrey Hepburn wore in the movie "Breakfast at Tiffany's."

Givenchy retired from his fashion house in 1995.