Free Movement Of People Between The UK And EU Is Ending 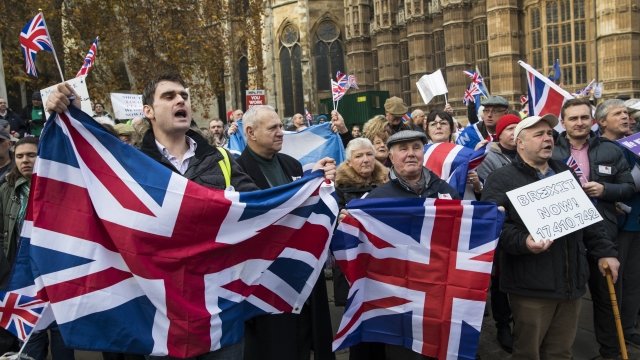 By Briana Koeneman
July 31, 2017
When Brexit goes into effect, citizens of the European Union can no longer live and work in the U.K. without a visa.
SHOW TRANSCRIPT

When Brexit goes live, citizens of the European Union can no longer live and work in the U.K. without a visa.

That spokesperson also said it would be "wrong to speculate" about what the immigration system in the U.K. will look like post-Brexit. 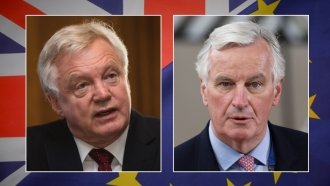 The confirmation came after several cabinet ministers made some conflicting statements on the subject.

Both Chancellor Philip Hammond and Home Secretary Amber Rudd said last week a transition period after Brexit is likely. They said during that time, immigration would stay pretty much the same.

According to the latest data, more than 3 million EU nationals live in the U.K.