Fred Savage Dropped From 'The Wonder Years' Amid Allegations 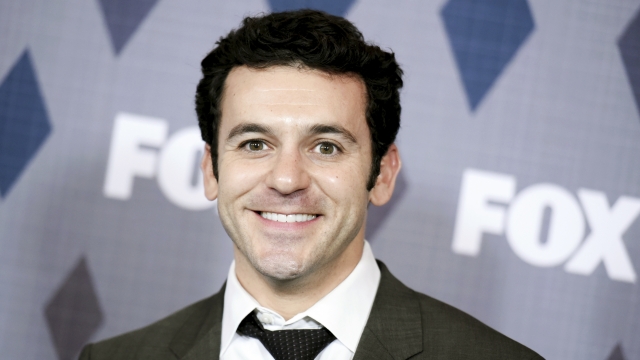 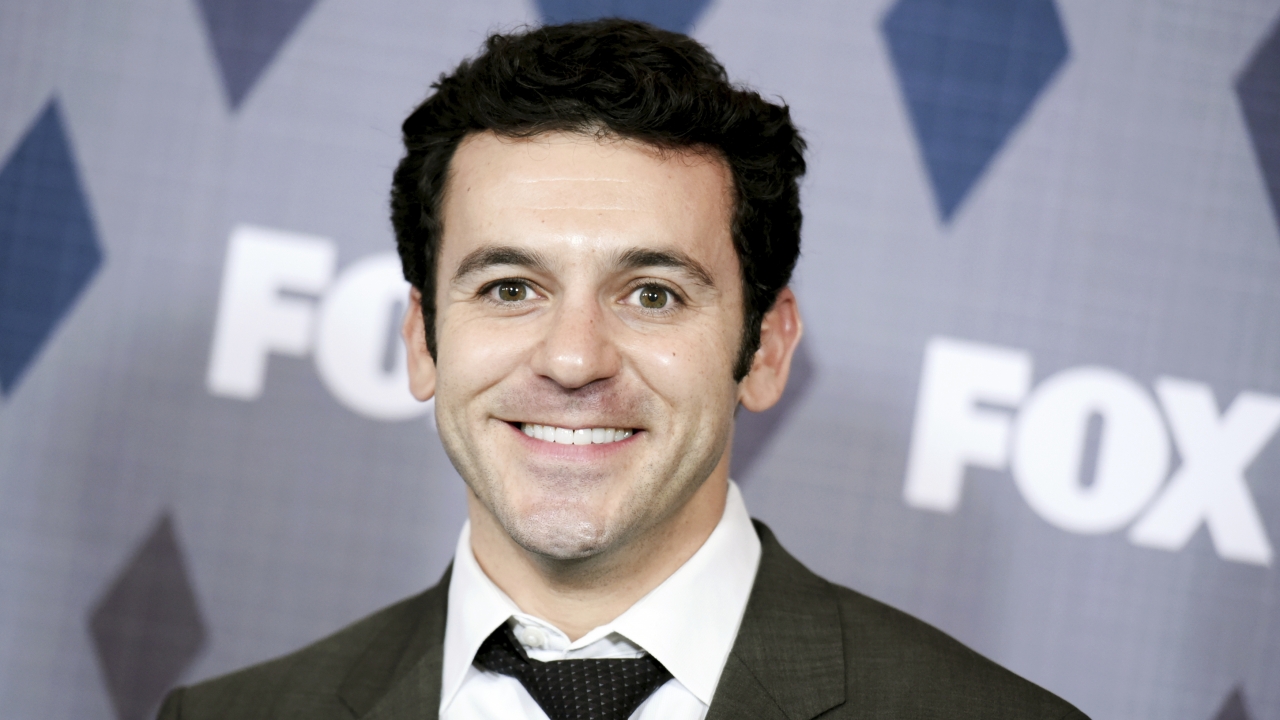 Fred Savage has been dropped as an executive producer and director of the rebooted "The Wonder Years" amid allegations of inappropriate conduct, the television show's production company has confirmed.

"Recently, we were made aware of allegations of inappropriate conduct by Fred Savage, and as is policy, an investigation was launched. Upon its completion, the decision was made to terminate his employment as an executive producer and director of 'The Wonder Years,'" a statement Saturday from 20th Television said.

Savage, 45, was a child star when he appeared in the original series, which ran on ABC from 1988-93 and followed a suburban white family in the late 1960s and early 1970s. A new version of the show, which features Don Cheadle as the narrator, premiered last fall. The new series revolves around a Black family living in Montgomery, Alabama, in the late 1960s.