France Vows To End All Fossil Fuel Production By 2040 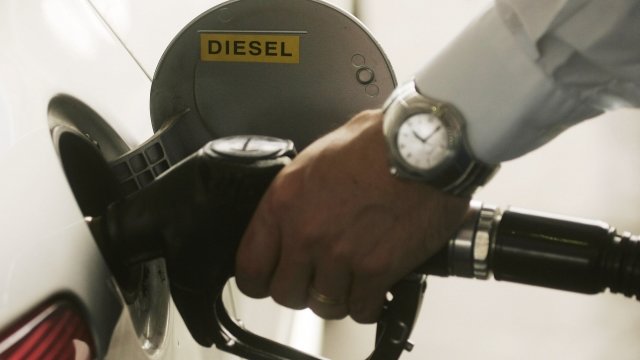 That date may sound familiar if you follow environmental news; France already promised to ban gas and diesel-fueled vehicles by 2040.

And the move comes as no surprise. France has taken a lot of initiative in tackling climate change. In early December, French President Emmanuel Macron awarded grants to 18 climate change scientists.

After the law was passed, Macron even tweeted how proud he was and used the hashtag #MakeOurPlanetGreatAgain, a nod to his ongoing effort to get President Donald Trump and the U.S. back in the Paris Climate Accord.

The new ban is symbolic for France, which relies heavily on oil imports. A French lawmaker said she hopes other counties will follow suit.