France Struck Down A Ban On Consulting 'Terrorist Websites' 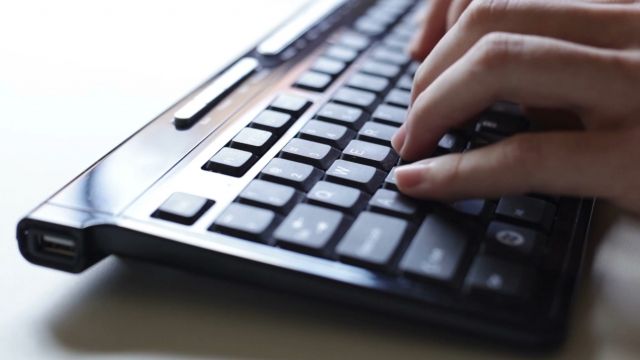 SMS
France Struck Down A Ban On Consulting 'Terrorist Websites'
By Briana Koeneman
By Briana Koeneman
February 10, 2017
A top court in France struck down a law that banned internet users from regularly consulting what were deemed "terrorist websites."
SHOW TRANSCRIPT

A top court in France struck down a law that banned internet users from regularly consulting "terrorist websites."

According to several reports out Friday, a 10-member constitutional council vetoed the law because it said it unnecessarily violated the people's freedom of communication.

The law was approved in June 2016, more than six months after terrorist attacks in Paris killed 130 people and injured hundreds more.

Anyone found in violation of the law faced two years behind bars and a hefty fine. 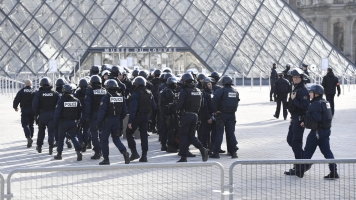 The court's decision to reverse it comes the same day four people were arrested in the south of France after police found explosives and bomb-making materials in their possession. Authorities say they believe they were planning a terrorist attack.

France has been under a state of emergency since the November 2015 attacks in Paris. That next summer, another killed 80 people in the beachside town of Nice.

The French Ministry of Defense says thousands of soldiers have been patrolling landmarks and other "sensible points" throughout the country.