Will Esports Make It Into The 2024 Olympics? 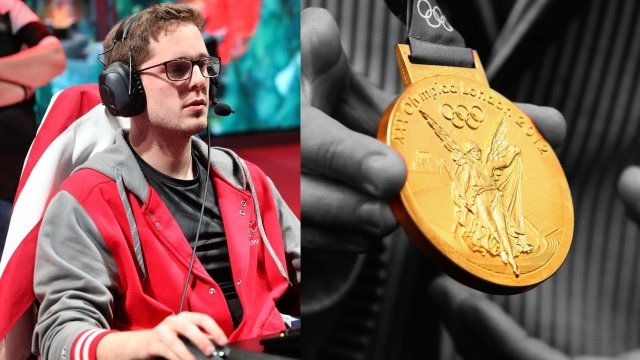 SMS
Will Esports Make It Into The 2024 Olympics?
By Ryan Biek
By Ryan Biek
August 9, 2017
France will reportedly talk to the Olympic's governing body about the possibility of adding esports to the 2024 games.
SHOW TRANSCRIPT

Video gamers could be winning Olympic gold medals in the future.

A co-president of the Paris Olympic bid committee told The Associated Press that France will talk to the Olympic's governing body about adding esports to the 2024 games.

Right now, France is just considering esports as a possibility, but it has young viewers in mind.

Considering France's population is over 65 million, that could be a lot of potential fans.

Worldwide, market research has estimated there are 148 million esports "enthusiasts."

As for fielding a team, France alone had roughly 850,000 professional and amateur players last year. 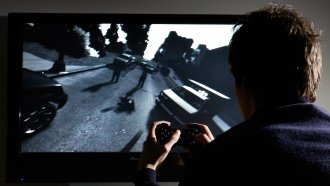 But adding esports as an actual Olympic event is much easier said than done.

But that doesn't guarantee anything. The IOC recognizes the governing bodies for bowling, chess, korfball and more than 30 other sports that still aren't Olympic events.

French officials have acknowledged the IOC ultimately has the final say on whether or not esports makes the cut.