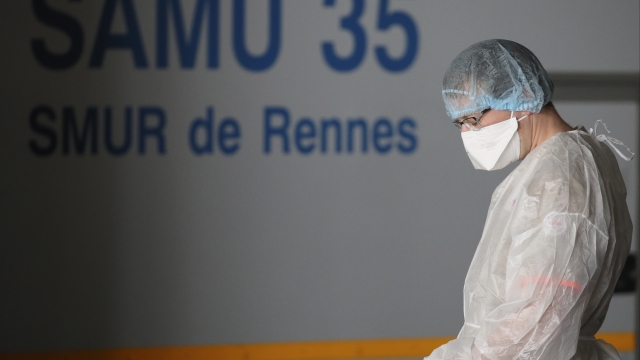 Fatalities related to the coronavirus are climbing in France, as the country experienced its most deadly day yet.

On Monday, the country's health system documented 833 virus-related deaths over a 24-hour period, bringing the death toll to more than 8,900.

According to the BBC, the country's health minister is warning the public to remain at home, noting that the worst is yet to come.

Reuters reports that confinement measures in Paris have been tightened, and residents are now banned from outdoor sports activity between 10 a.m. and 7 p.m., including jogging.

According to the outlet, France's confinement measures will likely be extended beyond April 15.