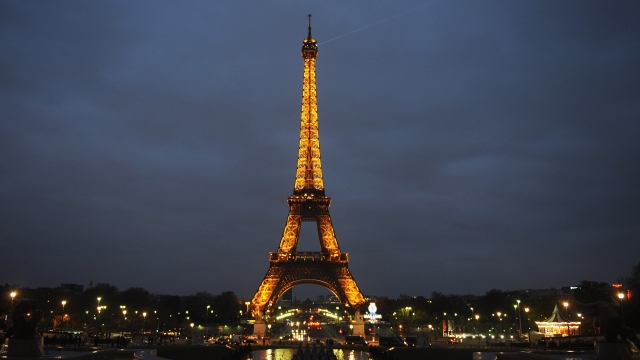 France's Health Ministry confirmed three cases of the coronavirus: two in Paris and one in Bordeaux. They marked the first reported cases in Europe. Health officials say all three patients have spent time in China.

At a news conference on Friday, France's health minister said two cases were confirmed and that there could be more cases in France. The third case was confirmed later in the day.

This coronavirus was first discovered in Wuhan, China, late last year. An estimated 900 people around the world have gotten sick in the current outbreak, and at least 41 people in China have died, according to The New York Times. Wuhan was placed under a travel lockdown on Thursday, and on Friday the lockdown was expanded to include 12 cities nearby.

Health officials said the virus can spread from person to person, but it's still unclear how easily that can happen. On Thursday, the World Health Organization said it was too early to declare an international health emergency.