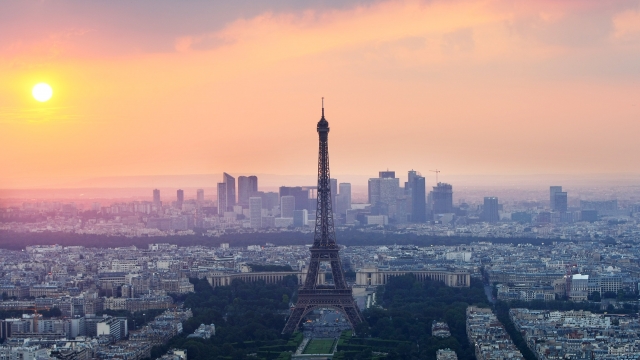 The government announced it wants to limit access to sugary drinks. So energy beverages, fruit juices and anything that has added sugar can't be refilled for free.

France has made some big steps in the past, seemingly with a goal to improve the health of its citizens.

In 2004, it voted to take vending machines selling candy and soft drinks out of schools. In 2012, the country imposed a tax on sugary beverages.

The refill ban is in line with recommendations from the World Health Organization. The WHO has urged countries to regulate sugary drinks, saying tooth decay, obesity and diabetes are on the rise. 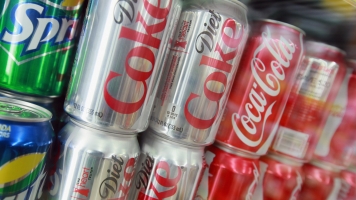 On average, the French are less overweight compared to many other countries in the European Union, as well as the United States.

Still, authorities are doing what they can to limit the intake of unhealthy products — especially for young people.