French Presidential Hopeful Admits He Shouldn't Have Hired His Wife 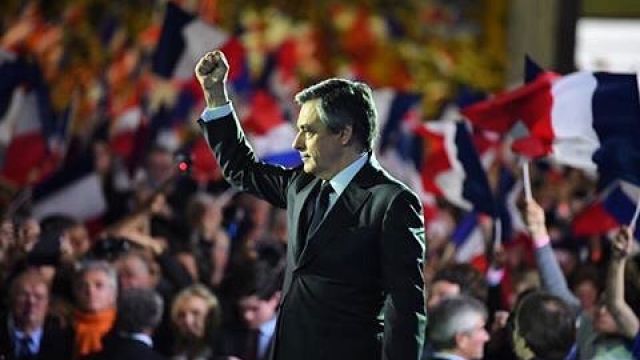 SMS
French Presidential Hopeful Admits He Shouldn't Have Hired His Wife
By Matt Picht
By Matt Picht
February 6, 2017
François Fillon has apologized for giving his wife a government job but insists the position was legal and legitimate.
SHOW TRANSCRIPT

French presidential hopeful François Fillon has a message for voters: I have done nothing wrong, and I am very sorry.

"Using your family members as parliamentary assistants is a perfectly legal practice. But what was acceptable in the past is no longer acceptable," Fillon said.

Fillon used to be seen as the favorite in the presidential race, winning a hypothetical run-off vote with far-right candidate Marine Le Pen.

That was before anti-fraud prosecutors started investigating Fillon's wife, Penelope — and the more than $860,000 in public money she made between 1998 and 2013 as an aide to Fillon.

It isn't illegal for French politicians to employ family members. But they do have to actually do the work they're getting paid for. 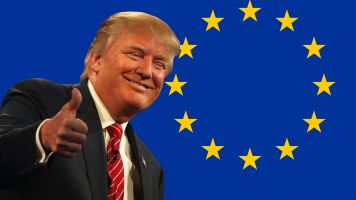 And Penelope Fillon's past comments have left some doubt as to how rigorous her job with Fillon was.

She told the Telegraph in 2007, "I've never been actually his assistant or anything like that."

The first round of voting will likely be a three-way battle between Fillon, Le Pen and center-left candidate Emmanuel Macron. If Fillon makes it past Macron to the second round, he's still likely to beat Le Pen for the presidency.