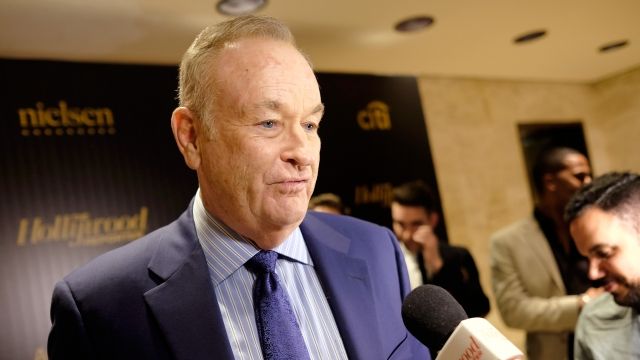 A letter from Huddy's lawyers said O'Reilly tried to kiss and grab her. The letter also alleged he made "highly inappropriate and sexual" phone calls to Huddy. And it made similar claims about Fox News co-President Jack Abernethy. 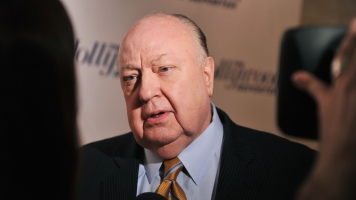 But Huddy's lawyers said when she denied those advances, O'Reilly used his significant sway at Fox News to derail her career.

Huddy says she lost her segment on O'Reilly's show and was transferred to the 4:30 a.m. newscast on a local Fox affiliate in retaliation. She reportedly got a settlement in the high six figures.

O'Reilly was slapped with a similar lawsuit from a producer on his show in 2004. That suit was reportedly settled for millions of dollars.