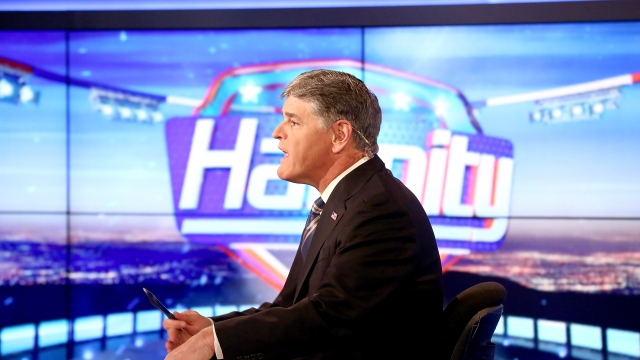 By Jake Jones
May 24, 2017
The network has retracted its original reporting on the murder of Democratic National Committee staffer Seth Rich.
SHOW TRANSCRIPT

Fox News has retracted its original reporting on the murder of a Democratic National Committee staffer after airing a week's worth of segments on the story.

The outlet claimed a recent article on the 2016 murder of Seth Rich didn't meet its editorial standards. The story helped rekindle previously debunked claims that Rich was connected to WikiLeaks.

One of the network's on-air personalities initially seemed like he wouldn't give up the story just yet. Sean Hannity doubled down on the Rich conspiracy Tuesday.

"These are questions that I have a moral obligation to ask. And I will do the mainstream media's job like I have most of my career. ... And all you in the liberal media, I am not Fox.com or FoxNews.com. I retracted nothing," Hannity said. 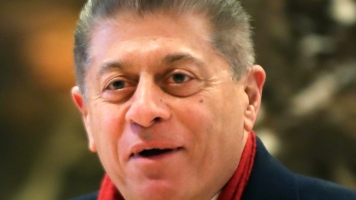 But Hannity later backed off the story on his Fox News program, citing the concerns of Rich's family.

Hannity said: "Out of respect for the family's wishes, for now, I am not discussing this matter at this time. ... I am continuing the work that I promised to do every day for you. And, at the proper time, we shall continue and talk a lot more."

Hannity instead took aim at the liberal site Media Matters, which published a list of Hannity's show sponsors before his program. That was likely an attempt to create a mass exodus of advertisers similar to the one that led to Bill O'Reilly's dismissal from the network last month.