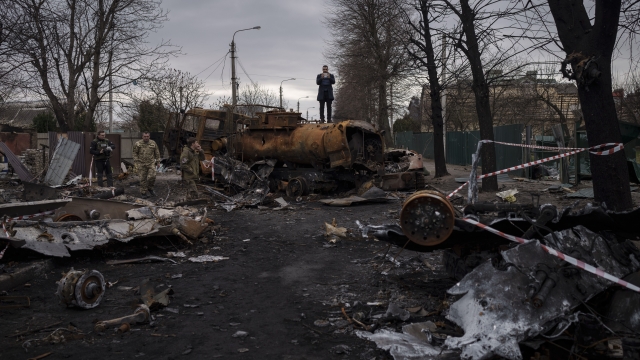 Fox News correspondent Benjamin Hall, who was seriously injured during an attack while reporting in Ukraine last month, is sharing new details about his condition.

In a tweet that has since been deleted, Hall said he lost half of a leg on one side and a foot on the other, he can only see out of one eye, and he has lost a lot of his hearing. He did say he still feels very lucky. 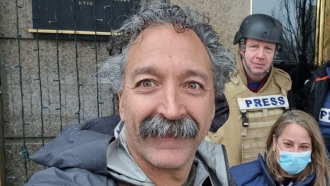 Hall also paid tribute to his two colleagues, Fox News cameraman Pierre Zakrzewski and Ukrainian journalist Sasha Kuvshinova, who were both killed in the same attack.

Hall is now at a military medical facility in Texas, where he has undergone several surgeries.