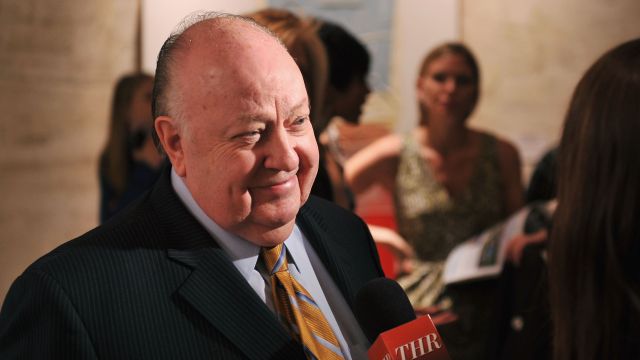 Roger Ailes is officially out.

The Fox News CEO resigned after numerous women accused him of sexual harassment.

Earlier this month, former Fox News anchor Gretchen Carlson filed a lawsuit against Ailes claiming he "sabotaged her career because she refused his sexual advances."

Days later, New York Magazine reported more than a dozen other women had come forward with similar claims — some dating back to the 1960s. This week, the outlet reported Megyn Kelly had added her name to that list.

Ailes and his lawyers have repeatedly denied the allegations.

This video includes images from Getty Images and clips from C-SPAN, Fox News and Hoover Institute.