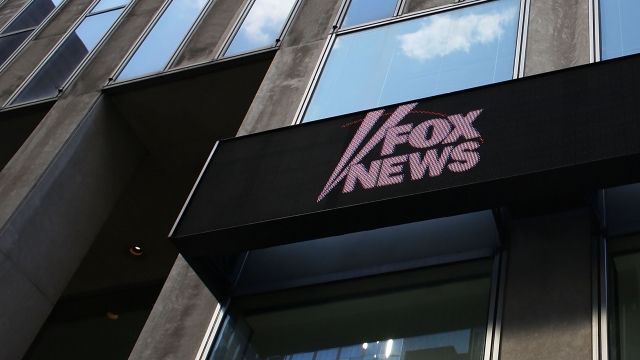 Insiders told New York Magazine the 20-year-old tag line was dropped because it was "too closely associated" with former Fox News CEO Roger Ailes, who's now deceased. Others say it was because the phrase was mocked too often by critics.

The company quietly dropped the slogan a year ago, shortly after Ailes was ousted. It still hasn't released an official statement about the change.

Ailes is credited with coining the phrase "Fair & Balanced" in 1996 and often invoked it while making decisions at the company. Ailes was fired last year after a string of sexual harassment allegations, and he died last month due to a head injury.

New York Magazine said Ailes used the phrase to maintain his conservative editorial control. For example, if Ailes thought a job candidate was too liberal, he would say they weren't "Fair & Balanced" enough. 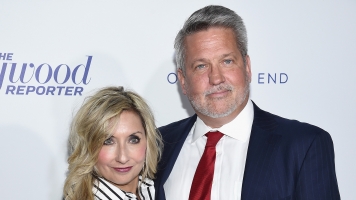 Fox News wasn't the only news organization to change its slogan recently. Back in February, The Washington Post changed its masthead to "Democracy Dies in Darkness."

After dropping "Fair & Balanced," Fox News will market itself with its other tag line, "Most Watched. Most Trusted."