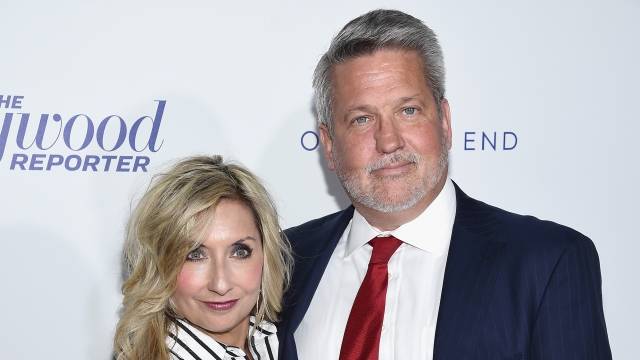 By Matt Picht
May 1, 2017
Fox News executive chairman Rupert Murdoch announced that one of the company's co-presidents is resigning.
SHOW TRANSCRIPT

Network executive chairman Rupert Murdoch told staff that Shine had resigned and would exit the company in the next few weeks. Murdoch praised Shine's "huge role in building Fox News to ... the nation's biggest and most important cable channel." 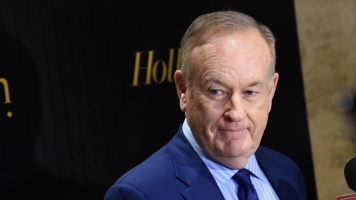 Shine was named in the allegations against Ailes, and Fox was reportedly feeling pressure from activists after O'Reilly left.

Fox host Sean Hannity previously hinted on Twitter that Shine's job was in trouble and said Shine's removal would doom the company.