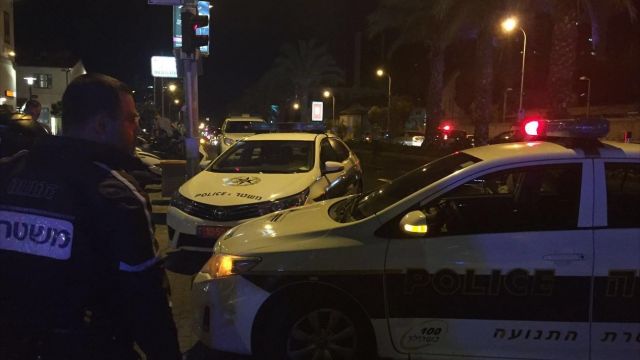 At least four people are dead and several others injured after a shooting near a Tel Aviv shopping center Wednesday.

Israeli police say two gunmen opened fire on the Sarona Market shopping complex at 9:30 p.m. local time. Both attackers were shot at and arrested by police; one is in serious condition at a local hospital, the other is in police custody.

The identities of the attackers haven't been revealed, but the Times of Israel reports police suspect two Palestinian relatives from the Hebron area.

A string of violent attacks by Palestinians have killed 28 Israelis and two Americans over the past eight months; about 200 Palestinians identified as attackers by Israel have been killed over the same period.

This video includes clips from Channel 2 Israel, i24 News, and the Israel Broadcasting Authority.