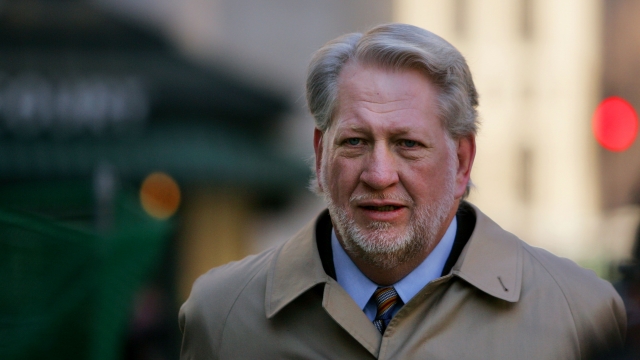 Ebbers' release comes after serving 13 years of a 25-year sentence for his 2005 conviction in an $11 billion accounting fraud scheme with the company.

The judge told reporters, she is releasing him to his family in Mississippi because of his dramatic weight loss and dementia.