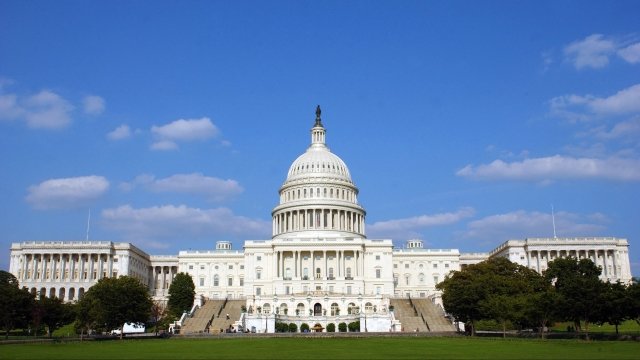 Richard Painter, a former White House ethics lawyer, announced Monday he plans to run for the U.S. Senate in Minnesota.

He's running as a Democrat to fill the seat previously held by Al Franken. Franken resigned from the Senate in early January following a string of sexual misconduct allegations.

Minnesota Lt. Gov. Tina Smith was appointed to temporarily fill Franken's seat. She plans to run in the 2018 special election to serve the remainder of his term, which ends in January 2021.

Painter, who previously worked for the George W. Bush administration, is currently a corporate law professor at the University of Minnesota.

Since he and Smith are both Democrats, they'll go head-to-head in a primary this August before the general election in November. So far Minnesota Sen. Karin Housley is the only person running on the Republican ticket.