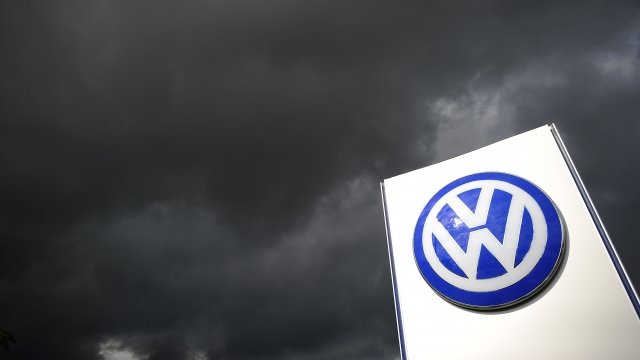 A former high-ranking Volkswagen official was sentenced to seven years and a $400,000 fine for his role in the "Dieselgate" emissions scandal. 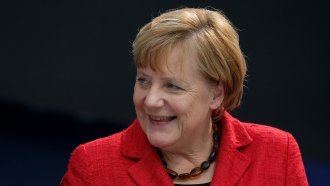 German citizen Oliver Schmidt was sentenced on Wednesday. He's only the second employee of the auto company to go down for the decadeslong plot to fool U.S. emission tests.

The scandal has cost Volkswagen billions of dollars in fines and settlements.

Schmidt said he had only himself to blame and that his loyalty to Volkswagen allowed him to be "misused" by the company.