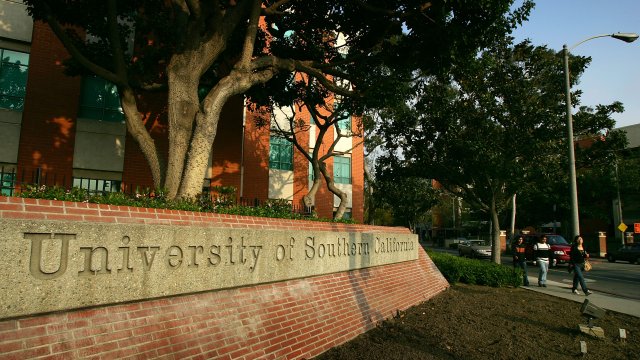 A former University of Southern California gynecologist who's been accused of sexual misconduct by numerous patients has been arrested.

This comes more than a year after The Los Angeles Times reported on numerous misconduct complaints against Tyndall during his three decades at the campus clinic. Patients and nursing staff had accused him of making sexually inappropriate comments and conducting improper pelvic exams. The backlash over how the school handled those allegations led USC's president at the time to step down. The school also paid out a $215 million settlement for hundreds of Tyndall's former patients.

Prosecutors are recommending Tyndall's bail to be set at a little more than $2 million. If convicted, he faces up to 53 years in prison.