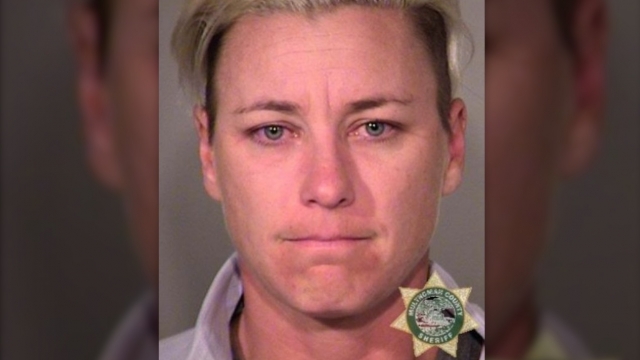 Abby Wambach, former captain of the U.S. women's national team, was arrested for driving under the influence.

Police say she was pulled over late Saturday night after running a red light and was arrested after failing a sobriety test. She was released Sunday morning.

The incident occurred in Portland, Oregon, where Wambach currently lives. The DUI charge against her is a misdemeanor.

The former star forward won two Olympic gold medals and a World Cup with the women's national team before retiring in December.

This video includes clips from Cree, Inc. and images from Getty Images and the Multnomah County Jail.