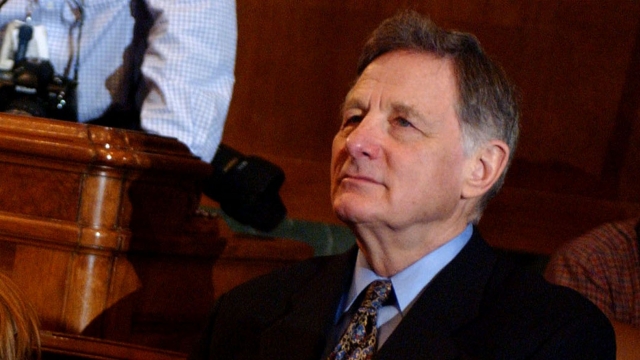 SMS
Former US Sen. Birch Bayh Dies At 91
By Alec Larson
By Alec Larson
March 14, 2019
​According to CNN, Bayh was suffering from multiple illnesses.
SHOW TRANSCRIPT

Bayh began his political career as a member of the Indiana state House. He won a U.S. Senate seat 1962.

Bayh was also largely responsible for Title IX, which he co-sponsored with Rep. Edith Green. It was an amendment to a 1972 education act that said that no one could be excluded from education programs receiving federal funding on the basis of their sex.

Bayh lost his bid for a fourth Senate term to Dan Quayle in 1980 and went on to practice law and work as a lobbyist in Washington. His son, Evan Bayh, served as Indiana's secretary of state, then its governor, and finally as one of its U.S. senators in 1999.