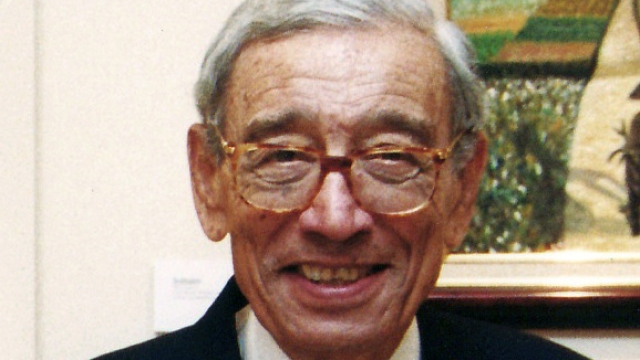 The United Nations has announced former Secretary-General Boutros Boutros-Ghali died Tuesday. He was 93.

Before taking the U.N. post, Boutros-Ghali reportedly brokered a $26 million deal with Rwanda supplying the weapons that would later be used in the 1994 genocide. He acknowledged $5.8 million of that, citing his role as Egypt's foreign minister.

The U.S. vetoed what would have been Boutros-Ghali's second term.

He is the only secretary-general to have served just one term and the first Arab to hold the position.

This video includes a clip from France 24 and images from National Archives and Records Administration and Waqas Usman Chohan.