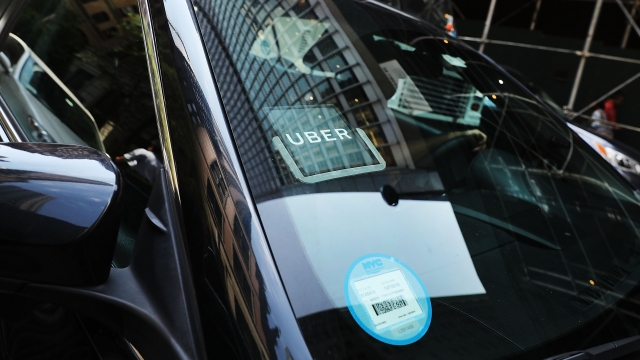 A judge sentenced an Uber driver from Kalamazoo, Michigan, to life in prison without parole Tuesday for randomly shooting and killing six people, and injuring two others.

Jason Dalton pleaded not guilty last month for the shootings which happened three years ago over a five-hour period.

The shootings put Uber under scrutiny. A CNN investigation revealed Uber and Lyft approved thousands of people who should have been disqualified due to criminal records. Dalton reportedly passed his background check and had no criminal record.

Family members of the victims gave statements at Tuesday's sentencing hearing. A prosecutor said, "these were very deliberate killings."