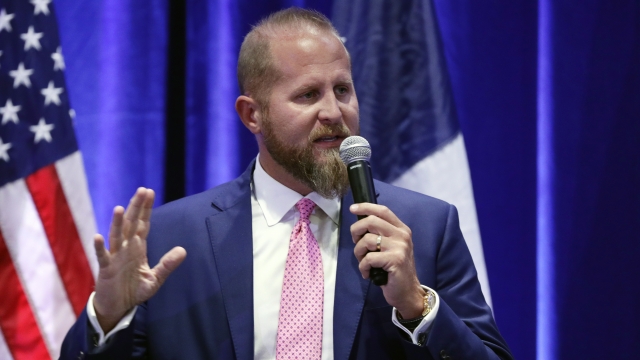 President Trump's former campaign manager is in the hospital after a reported suicide attempt.

According to Florida police and campaign officials, officers were called to Brad Parscale's home by his wife on Sunday. She said Parscale had guns and was threatening to hurt himself.

Police said Parscale was hospitalized under Florida's Baker Act, which allows anyone deemed to be a threat to themselves or others to be detained for 72 hours for psychiatric evaluation. Under the state's Red Flag Law, officials could also ask a judge to bar Parscale from possessing any weapons for up to a year.

Parscale was demoted from his position as the president's campaign manager in July. But he's still played a role in the campaign, helping run its digital operation.