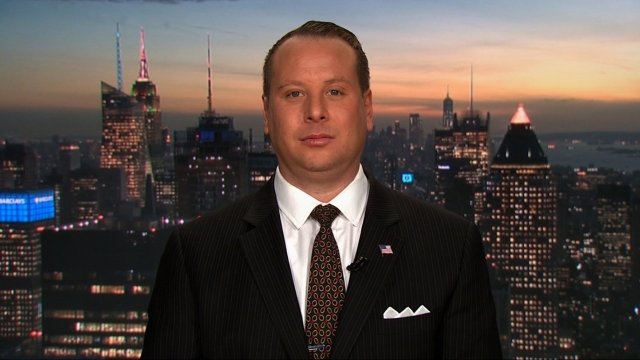 Sam Nunberg, a former aide to Donald Trump, has been subpoenaed by special counsel Robert Mueller to appear before a grand jury, but he says he's not going to show.

The subpoena also asks that Nunberg hand over communications between him and a number of members of the Trump campaign, including the president himself. Nunberg told The Washington Post he won't provide that information either.

Nunberg worked for Trump from 2011 to 2015. He was fired from the Trump campaign after Business Insider published a story about racially charged Facebook posts he had made.