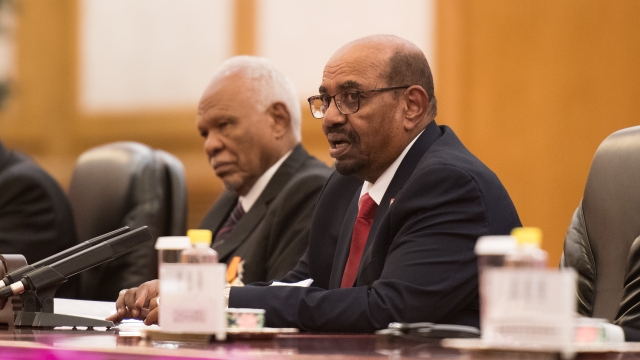 Bashir will be transferred to a reform facility if he isn't sentenced to death in another trial.

Bashir was president for 30 years before being ousted in a military coup in April. During his reign, Bashir faced accusations of genocide and war crimes, but was never brought to justice.

He was found guilty Saturday of corruption and illegitimate possession of a foreign currency. The judge ordered millions of euros and Sudanese pounds at Bashir's home be confiscated. Bashir, who is 75 years old, will be detained in a reform facility rather than a prison. That's because Sudanese law prohibits anyone over 70 who has been convicted of a crime not punishable by death from being sent to prison.

It's the first of several cases against Bashir. And despite his age, he's being held in a maximum security prison while trials are ongoing. That's because he's awaiting trial for ordering the killing of protesters, which could earn him the death sentence. If he isn't sentenced to death, Bashir will be transferred to the reform facility.