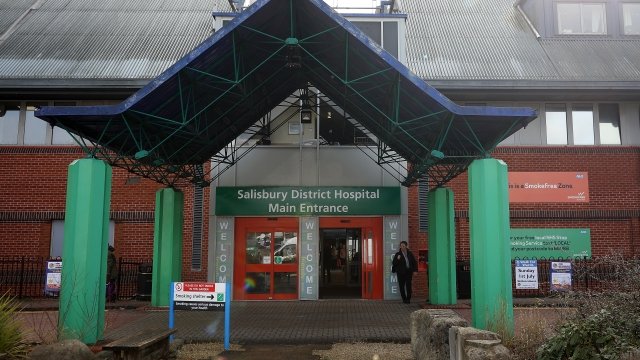 Former spy Sergei Skripal is no longer in critical condition after he was poisoned by a nerve agent last month.

In a statement released Friday, the hospital treating him said Skripal was "improving rapidly."

Skripal and his daughter, Yulia, were found slumped over a park bench in Salisbury, England, on March 4. Both have been in the hospital since. 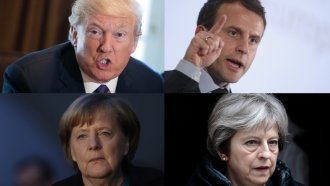 The British government blamed Russia for the poisoning, but Moscow's denied any involvement.

The update on Sergei Skripal's condition comes one day after Yulia, who was also poisoned in the attack, released a public statement for the first time since waking up a week ago. The hospital did not indicate when it expects either of them to be released.