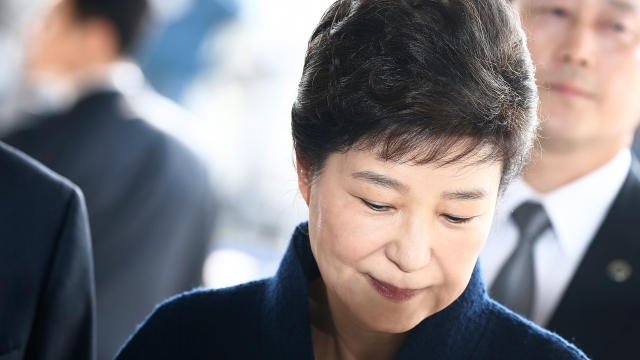 Former South Korean President Park Geun-hye has been formally charged in the scandal that got her removed from office last month.

She was indicted Monday on counts of bribery, abuse of power, coercion and sharing state secrets. 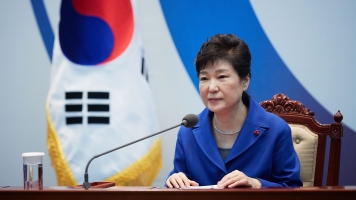 South Korea's President Has Been Booted From Office

Park and her confidant, Choi Soon-sil, are accused of extorting money from 18 companies –– including Samsung –– in return for political favors.

The "donations" were allegedly made to two foundations run by Choi. Park and Choi are accused of receiving $68 million, with about half of that money coming from Samsung.

The corruption scandal led to Park's impeachment last December, and she was officially removed from office in March.

Park, Choi and Samsung's top executive have all denied any wrongdoing.

If found guilty, Park could spend the rest of her life in prison.