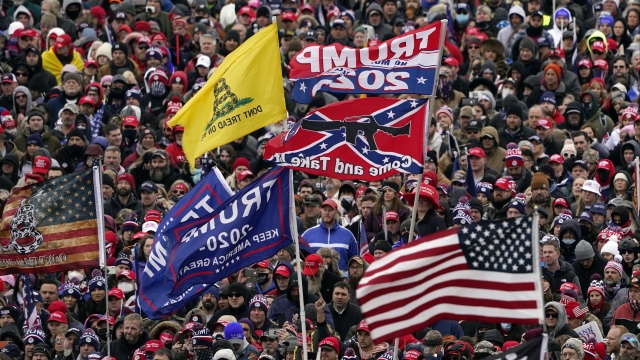 "The question is would anybody have marched on the Capitol and overrun the Capitol without the president's speech," said former Acting Secretary of Defense Chris Miller in an interview with VICE on Showtime. "I think it's definitive that that wouldn't have happened."

He said that despite what the Senate ruled, former President Trump is guilty of inciting the mob with that speech on the morning of January 6.

Trump was impeached for inciting the insurrection and was acquitted.