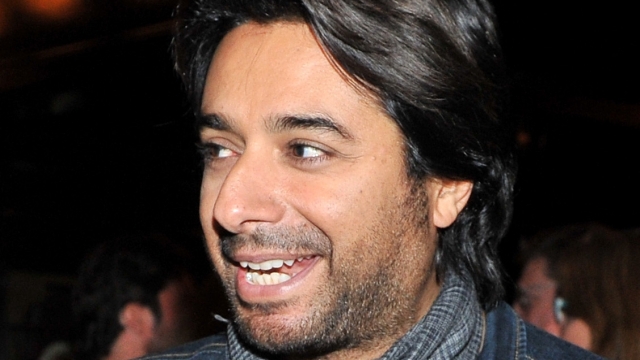 The charges stemmed from three separate incidents that occurred more than 10 years ago, when Ghomeshi was hosting a CBC radio show. Three women accused Ghomeshi of violently assaulting them; he claims the encounters were consensual.

Throughout the trial, the defense attacked the credibility of his accusers, using inconsistencies in testimony along with email exchanges between Ghomeshi and his accusers to discredit their claims.

Ultimately, the judge agreed that he could not convict Ghomeshi based on testimony alone. He wrote, "It is impossible for the Court to have sufficient faith in the reliability or sincerity of these complainants. ... It is impossible to determine, with any acceptable degree of certainty or comfort, what is true and what is false."

The trial has sparked an angry backlash against how Canada's legal system handles sexual assault cases; some advocates for sexual assault survivors fear the treatment of Ghomeshi's accusers in court could prevent other women from coming forward.

Ghomeshi, who was fired from the CBC in 2014, is still facing a slew of other assault and harassment allegations. He'll be back in court in June to face another sexual assault charge from a former CBC employee.

This video includes images from Getty Images and a clip from CTV.