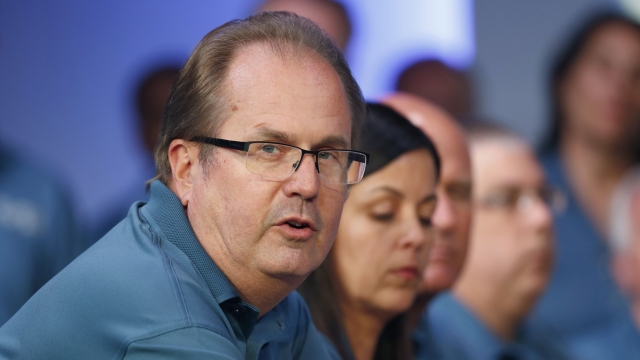 The charge follows Jones' resignation from the union in November.

The former president of the United Auto Workers union, Gary Jones, has been charged with allegedly embezzling more than $1 million.

In November, Jones resigned as the head of the union, following the board's unanimous vote to expel him amid a corruption investigation. According to the board, Jones along with others had submitted "false, misleading and inaccurate expense records." Jones reportedly spent the money on a variety of luxuries, including $13,000 on cigars.

In a statement Thursday, the union said of Jones "This is a violation of trust, a violation of the sacred management of union dues, and goes against everything we believe in as a Union."