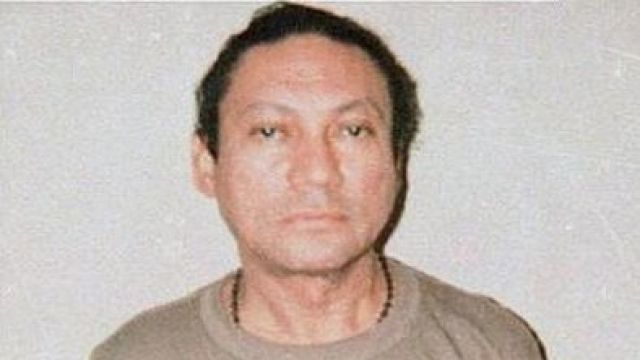 Former Panamanian dictator Manuel Noriega has died. He was 83.

Noriega was put into a medically induced coma in March after suffering a severe brain hemorrhage. The bleeding started after a surgery to remove a benign tumor from his brain.

Noriega ruled in Panama from 1983 until 1989, when he was ousted by an American invasion.

He spent nearly 20 years behind bars in the U.S. for drug trafficking. He also served time in France for money laundering.

In 2011, he was extradited back to Panama and imprisoned for crimes committed during his rule. He was still serving that sentence when he went into surgery.

Noriega leaves behind a wife and three children.