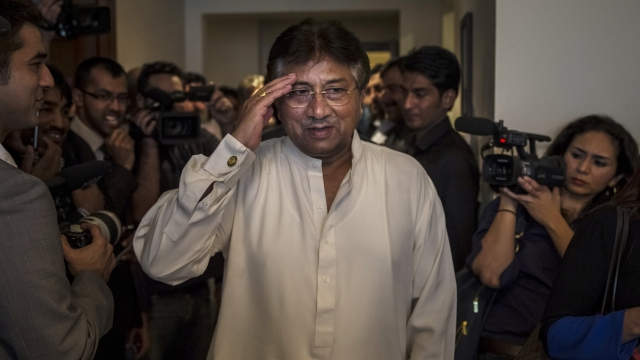 An anti-terrorism court in Pakistan has sentenced former President Pervez Musharraf to death.

The three-judge panel found him guilty of high treason and subverting the constitution.

The charges stem from Musharraf's decision to impose a "state of emergency" over the country while he was still in power in 2007.

Musharraf pleaded not guilty to the charges following his indictment in 2014. He left Pakistan to seek medical treatment in Dubai two years later and has never returned, citing security reasons. As of Tuesday morning, Musharraf had not commented on the court's decision.