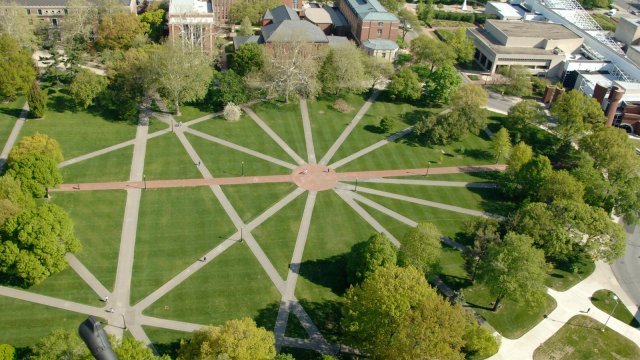 More than 100 former students at Ohio State have come forward with allegations of sexual misconduct against a longtime team doctor.

Ohio State confirmed it's investigating allegations against the late Dr. Richard Strauss, which span over three decades. The law firm running the investigation conducted more than 200 interviews with former students and staff about the allegations.

Ohio State also confirmed an additional 100 or so people plan to do interviews with a local prosecutor's office.

The news comes days after a group of former athletes filed a pair of class-action lawsuits against the school. The suits allege Strauss inappropriately touched or groped male athletes during examinations and that Ohio State officials knew about his behavior.

Ohio State launched the investigation in April after multiple former athletes came forward with their allegations against Strauss.