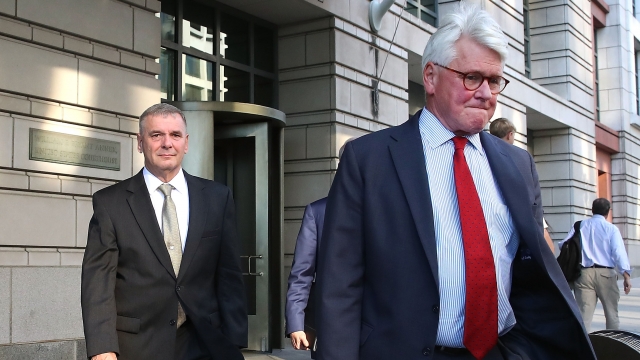 A lawyer with ties to the Clinton and Obama administrations was indicted Thursday — thanks, in part, to Robert Mueller's investigation.

The lawyer is Greg Craig, and he was indicted for allegedly lying to investigators and willfully falsifying material facts.

The issue is tied to a report Craig's law firm wrote in 2012 for the Ukrainian Ministry of Justice. The report was about the prosecution and trial of a former Ukrainian prime minister, and the country wanted to use it as part of an influence campaign.

Craig's former law firm, Skadden, Arps, Slate, Meagher & Flom, has already reached a settlement with the DOJ on the foreign lobby issue. The firm retroactively registered as a foreign agent and paid a $4.6 million fine. If convicted, Craig faces a maximum of 10 years in prison and $260,000 in fines.