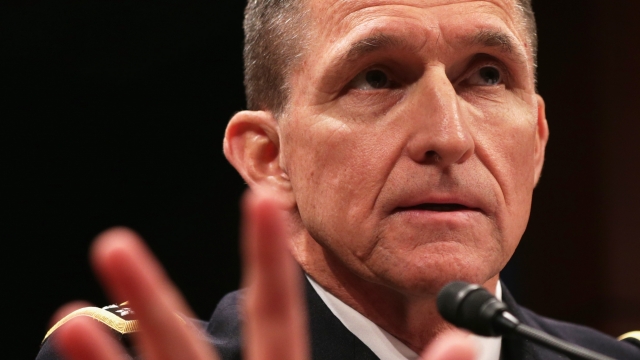 Retired Lt. Gen. Michael Flynn told CNN that Clinton should halt her campaign until she's cleared by the FBI regarding her email server.

In the CNN interview, Flynn dismissed the argument that Clinton's emails have been overclassified, meaning some emails now considered classified weren't in the past.

Flynn has also advised Republican presidential candidate Donald Trump, but said he'd give expert advice to any candidate who asked for it.

He's been generous with his criticism in the past, too. He's called the Iraq war a "huge error" and has been critical of how President Obama has dealt with ISIS.

This video includes clips from Hillary Clinton and Donald J. Trump for President Inc. and images from Getty Images.