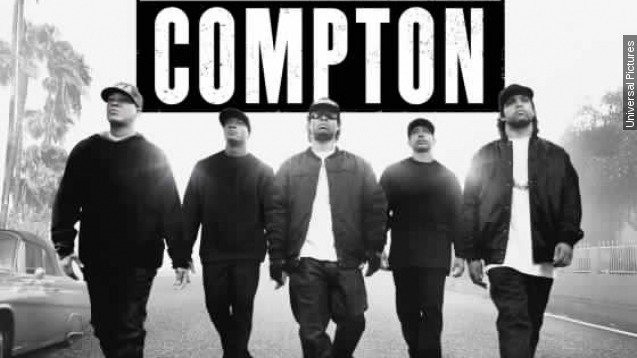 Having grossed nearly $200 million worldwide, the film "Straight Outta Compton" has a lot of fans. (Video via Universal Pictures)

But former N.W.A manager Jerry Heller wasn't one of them. On Friday, he filed a $110 million defamation suit against NBCUniversal, Comptown Records, the film's director, and the estates of Ice Cube, Dr. Dre and Eazy-E, among others.

Heller says several parts of the film, like him withholding a $75,000 check from Ice Cube and being fired by Eazy-E, are untrue — to the point of hurting his reputation.

In the suit, Heller accuses the defendants of using his name and image for profit without his permission.

He also alleges the movie took content from his screenplays and book.

It's hard to say how likely it is that Heller will win the lawsuit, but his attorneys seem to believe the huge success of "Straight Outta Compton" could aid the defamation claims.

They write in the suit, "The larger the success of the film, the greater the damages to (the) Plaintiff."

The Hollywood Reporter says the defendants will likely use the First Amendment as their defense.