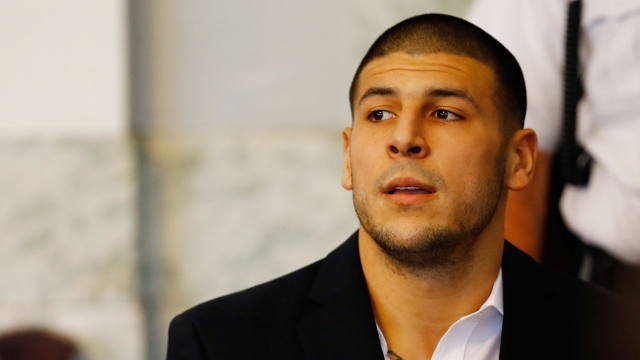 Prosecutors said Hernandez killed two men at a stoplight after one of them spilled a drink on him at a club. Defense attorneys said the case was made up of "smoke and mirrors" and attacked the credibility of the prosecution's witnesses.

Hernandez was also acquitted on witness intimidation charges, though he was convicted of unlawful possession of a gun and faces a four- to five-year sentence. 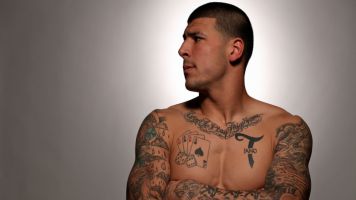 Hernandez is already serving a life sentence for the 2013 murder of Odin Lloyd. Prosecutors weren't allowed to mention his prior conviction.

Hernandez's attorney said he believes he can get that murder conviction overturned on appeal.