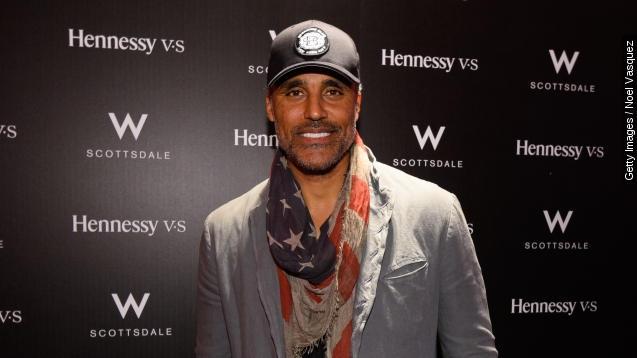 Fox paid $1 million for the Gravity Gaming franchise, a "League of Legends" team which had two top six finishes in the previous seasons of the League Championship Series. The franchise will reportedly be rebranded as Echo Fox.

The former athlete has been an outspoken proponent of esports in the past — in a statement on the purchase, he said "I know we are on the verge of something massive."

But if he wants to build a successful esports franchise, there’s a lot of work ahead — three of the team's five starting players have already left for other teams.

Fox's purchase is just the latest crossover from physical sports to esports — the Sacramento Kings co-owners have their own LCS team, and Dallas Mavericks owner Mark Cuban is investing in eSports betting startup Unikrn.