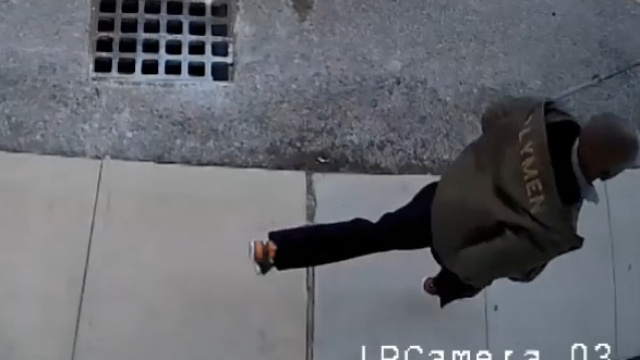 A former U.S. Marine has been charged in the stabbing murder of an 11-year-old boy in Houston.

The Houston Press reported the man was arrested at a local Salvation Army not far from the scene of the crime.

"From the beginning, the call has been for justice for Josue. I wish we could do something to bring him back, but we certainly cannot," the city's mayor said at a press conference.

"We want to try to understand something that we cannot understand. Why would someone stabbed to death an 11-year-old boy who was simply walking home from school? Why would someone take this child away from everyone who loved him? Why was a young life cut so short? Our minds search for answers that just aren't there. What we do know is that it was senseless, it was brutal, it was cold-blooded and someone needs to pay the price for it, and justice needs to be rendered," the mayor said.

"We've requested a $100,000 bond be set due to his transient nature and no real stable living place. ... I will not be commenting on details of the investigation today. What I do want to do is hopefully assure the neighborhood, assure the parents of Josue that we have the right man, that we are looking forward to prosecuting him and seeking justice on behalf of Josue," the local district attorney said at the press conference.

Officials say Andre Timothy Jackson Jr. is the man seen running in surveillance video near the scene of the stabbing.

Officials say Jackson is a homeless veteran who was was discharged from the Marines in 2011.

This video includes a clip from KTRK.