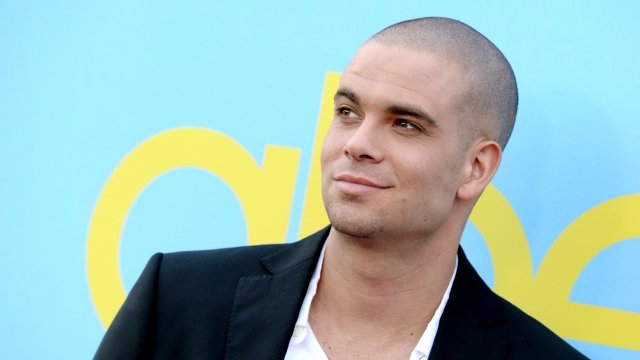 Salling was best known as Noah "Puck" Puckerman on "Glee."

Former "Glee" star Mark Salling was found dead, according to TMZ. The outlet reports his body was found near a river in Sunland, California.

TMZ is reporting he died of an apparent suicide. But the cause of death has not been confirmed.

Salling was weeks away from his sentencing on child pornography possession charges. He pleaded guilty to the charges late last year.