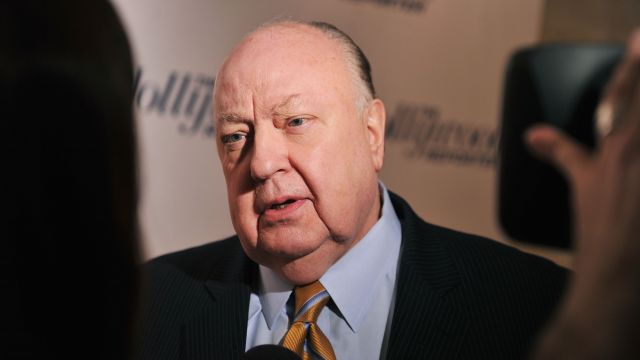 By Stephanie Liebergen
May 18, 2017
Roger Ailes founded Fox News and led the network for 20 years before resigning in 2016.
SHOW TRANSCRIPT

In a statement, his wife Elizabeth said he passed away Thursday morning.

Elizabeth Ailes wrote: "I am profoundly sad and heartbroken to report that my husband, Roger Ailes, passed away this morning. Roger was a loving husband to me, to his son Zachary, and a loyal friend to many. He was also a patriot, profoundly grateful to live in a country that gave him so much opportunity to work hard, to rise—and to give back."

Ailes became a well-known name in the political realm when he worked on President Nixon's campaign. 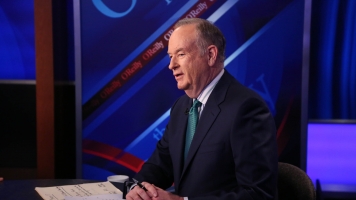 Bill O'Reilly's Career At Fox News Is Over

In 1996, he became the founding CEO of Fox News, and he remained there for two decades before resigning in July 2016 amid sexual harassment allegations.

Ailes is survived by his wife, Elizabeth, and one son.