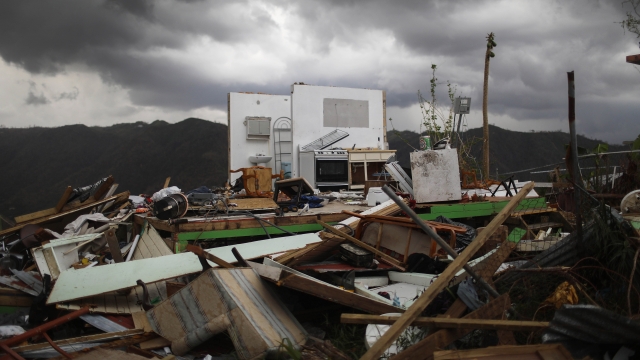 Former FEMA officials who were tasked with restoring power to Puerto Rico after Hurricane Maria have been arrested in an alleged bribery scheme.

Jovanda Patterson, a former chief of staff for FEMA, is also named in the indictment for accepting bribes from Ellison. The three face 15 counts of corruption.

The Department of Justice said the defendants used Tribble's position to "benefit and enrich themselves and defraud the United States."