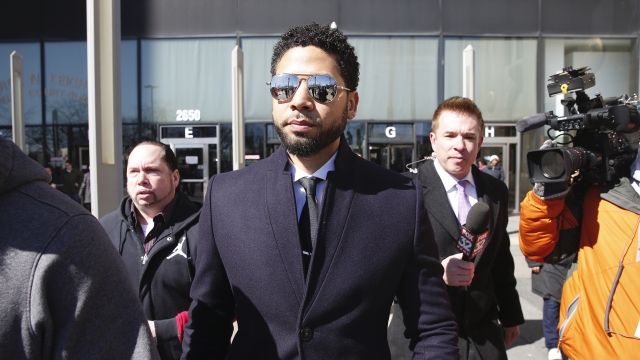 Jussie Smollett filed a countersuit against the city of Chicago on Tuesday. The former "Empire" actor is not only seeking a new trial, this time by a jury, but also compensatory and punitive damages.

It states Chicago police department’s prosecution caused Smollett "to be the subject of mass public ridicule and harm to him personally."

After the actor filed a police report claiming he was the victim of a racist and homophobic attack near his home in January.

After a lengthy investigation Chicago police accused Smollett of staging the attack. He was charged with 16 felony counts, which were later dropped.

The city then sued the actor for $130,000 to cover overtime police had to spend while investigating the alleged attack.

Smollett’s attorneys argue the city is not entitled to recover further cost, and waived that right, after agreeing to “accept $10,000 from Mr. Smollett as payment in full in connection with the dismissal of the charges against him.”