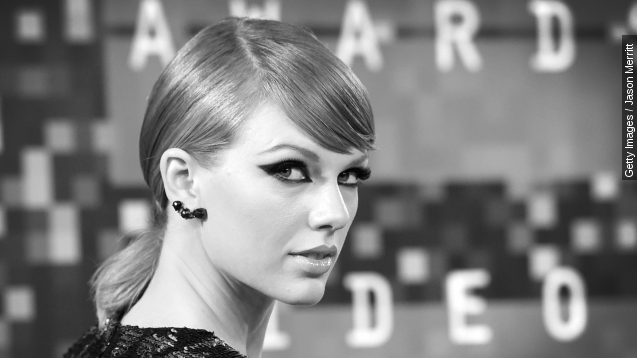 A former Colorado radio DJ has filed a lawsuit against Taylor Swift after he was fired from his job for allegedly groping the singer at a meet-and-greet.

David Mueller attended the meet-and-greet with his girlfriend in 2013 where the couple took a picture with Swift.

Swift claims the former KYGO host raised up her skirt with his hands and "grabbed her bottom." After calls between KYGO and Swift's management team, Mueller was fired. (Video via Big Machine Records / Taylor Swift)

In a lawsuit filed with the U.S. District Court in Denver, Mueller's lawyer maintains the allegations are false, noting Mueller was with his girlfriend and in front of Swift's photographer and security personnel. (Video via Big Machine Records / Taylor Swift)

According to the suit, Mueller claims another KYGO employee grabbed the singer. But Swift's spokesperson told CNN that KYGO made the independent decision to fire Mueller after receiving evidence of the incident.

Mueller's lawsuit looks to recuperate the income he lost when he was fired. Swift is also being sued by a NYC car chauffeur company and clothing brand Lucky 13.