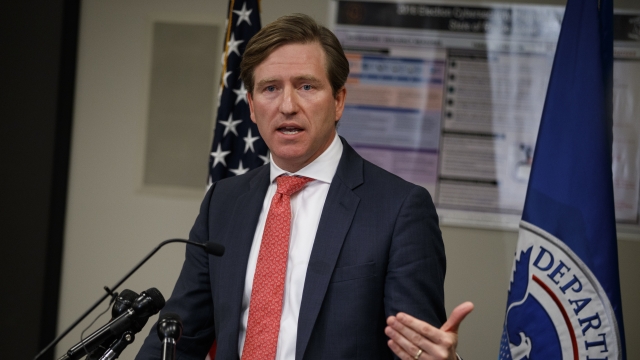 SMS
Former Cybersecurity Officer Stands By Claims Of Safe Election
By Newsy Staff
By Newsy Staff
November 30, 2020
Chris Krebs was fired by President Trump after he called the election the "most secure" in history.
SHOW TRANSCRIPT

The U.S. official who oversaw cybersecurity for the election says he stands by his claims that the 2020 election was safe and without interference.

Chris Krebs was fired by President Trump after he called the election the "most secure" in history. In an interview with "60 Minutes," he said the president and his lawyers' efforts to undermine the results are dangerous.

"We can go on and on with all the farcical claims alleging interference in the 2020 election, but the proof is in the ballots. The recounts are consistent with the initial count," says Krebs. "The American people should have 100% confidence in their vote."

In a tweet, President Trump called the "60 Minutes" story "one-sided" and said he was never asked for a comment.