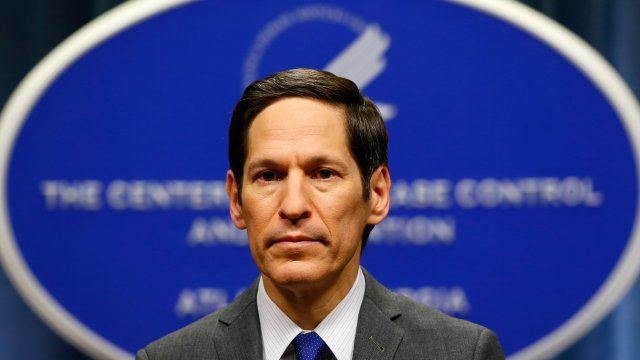 The former director for the Centers for Disease Control and Prevention is facing charges of sexual abuse and harassment.

Authorities say he inappropriately touched a woman at his Brooklyn home last year. Frieden and the victim reportedly have known each other for several years.

A spokesperson told news outlets the allegation "does not reflect" who he is or "his values."

Former President Barack Obama appointed Frieden director of the CDC in 2009 and he resigned in January 2017.

Additional reporting for the story provided by Newsy affiliate CNN.